The new community of Riverstone makes a great place to call home! Well still being close to the city you can experience the enjoyment of nature parks, accessibility to schools, and a wide variety of retail shops.

Why you will love the new homes in Riverstone

Gorgeous Nature Parks
The new houses in Riverstone are surrounded by gorgeous nature parks such as the rotary park, the sacred nesting green and poplar island. At these nature reserve parks you can bird watch, hike, fish  and explore! 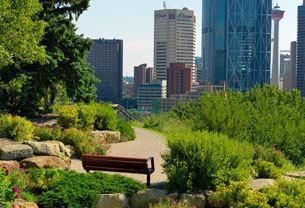 Photo credit: the city of calgary

Professional Sports Teams
With great privilege, the new community of Riverstone is in close proximity to the professional sports teams home arenas within the city. The Calgary Stampeders, the Calgary Flames, and the Calgary Roughnecks are the city of Calgary professional sports teams. The McMahon stadium and the Scotia bank saddledome are the official home arenas and fields for the city of Calgary professional teams. Lucky for you  the scotia bank saddle dome and then mcmahon stadium are 28 minutes and 29 minutes away from the homes in calgary. 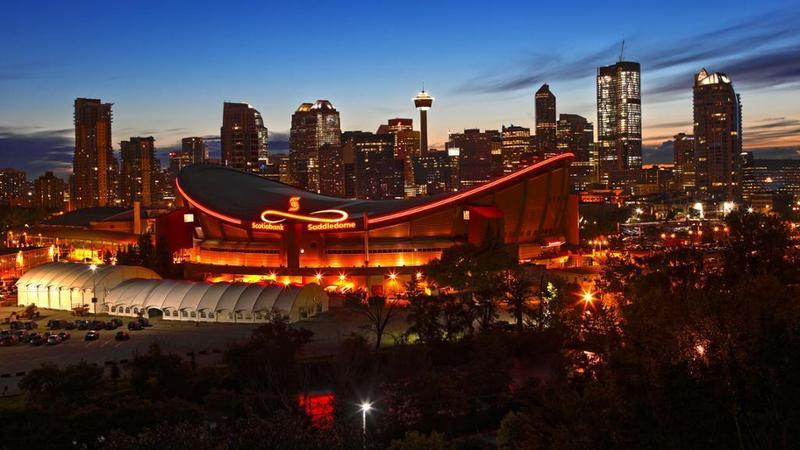 High rating Schools within the area
The new community of Riverstone is the surrounding community of a large variety of high rating schools. Including university, highschool and elementary schools.

Secondary schools  are in close proximity to the community as well. The Joane Cardinal-Schubert High School, Centennial High School and Bishop O'Byrne High School  are all less then 15 minutes away from the new homes in Calgary alberta.

Elementary schools within the area of the community include the Sundance School, Fish Creek School, and the Auburn Bay School. These schools are all less than 15 minutes away as well.

Retail shops around the community
The new homes in Calgary Alberta are nearby many retail shops, and shopping malls. Enjoy the short distance between stores and the homes in Riverstone.
The Southcentre Mall has an open food court as well as countless stores that can fit everybody's needs. Some stores include Hot Topic, Sportchek, Bentley, Rickys, and Below The Belt. The Southcenter Mall is only 15 minutes away from the new houses in Riverstone. 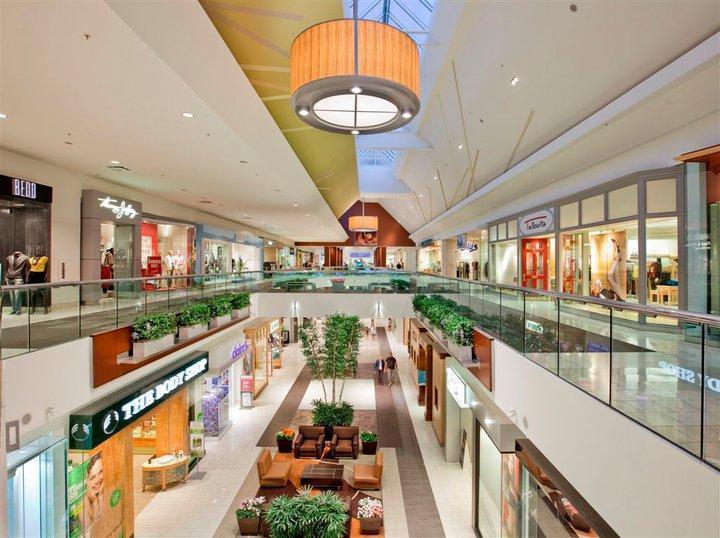 The shopping plaza of mahogany village market is nearby as well. Here you can grab a bite to eat on your way home from work, or you can get your groceries from the Sobeys within the plaza.

The new community in Riverstone is a great place to call home. Well still having  the city close by, the new homes in Riverstone have great access to countless nature reserves. Schools are surrounding the community and retail shops are in close proximity to the new homes. Find your new home today!