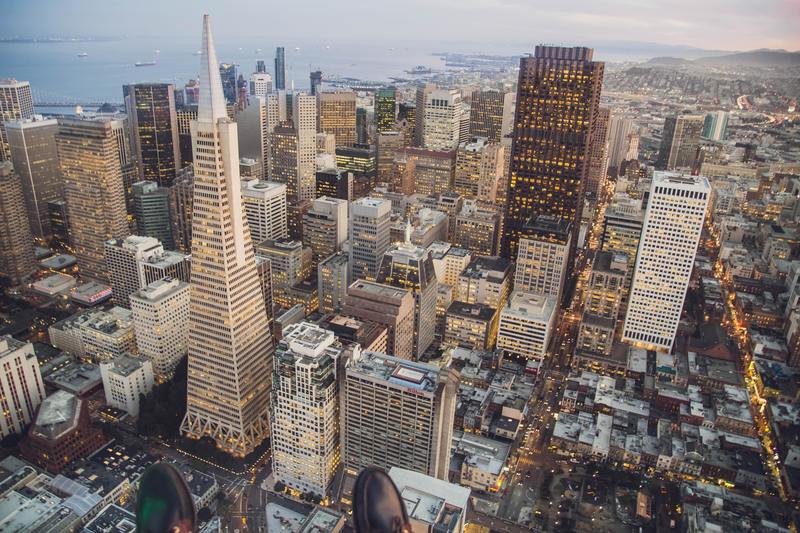 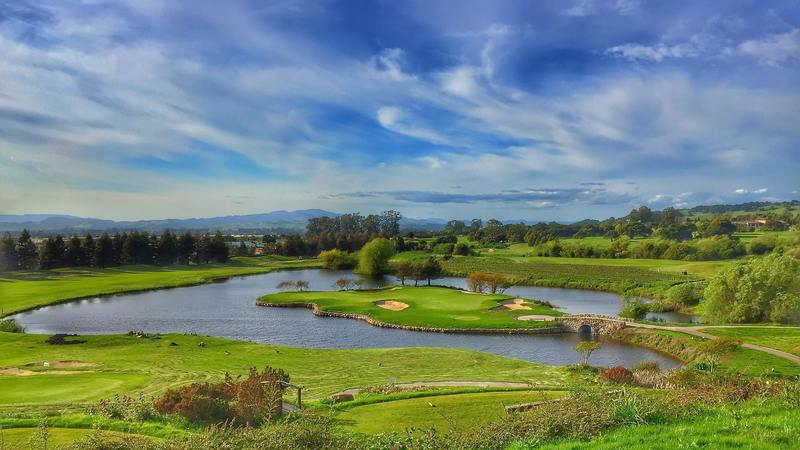 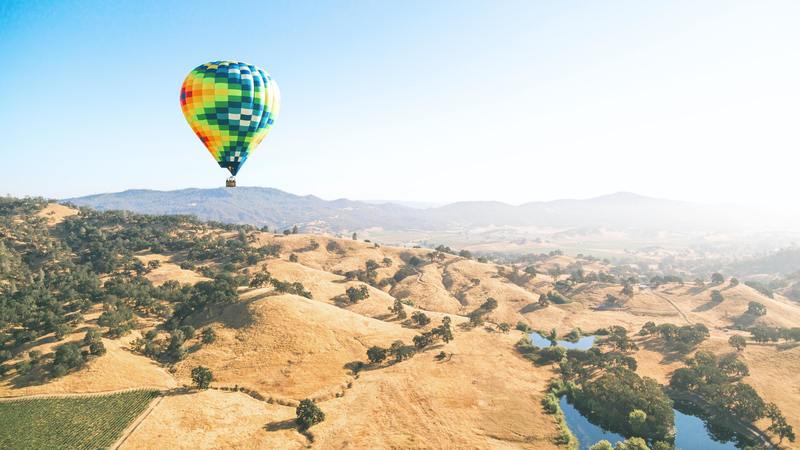 There should be no hesitation looking for new homes for sale in Roseville today.

The city of Roseville, which is located in Placer County in northern California, has a well-known local claim to fame. In 1973, a trainload of munitions intended for troops in Vietnam exploded, detonating almost 7,000 bombs over the course of several days. Fortunately, no one died, and the incident became a popular local story.

There should be no hesitation looking for new homes for sale in Roseville today. The area is full of great amenities, and since it’s within a half-hour drive of Sacramento, many people work in the city and commute home to live in the residential neighborhoods of Roseville. I-80 and Route 65 both cross through the city, making a weekend escape to cities like San Francisco, Reno, and Napa Valley easy.

The area is characterized by its two most popular pastimes- shopping, and trains. In the early 20th century, the Southern Pacific Railroad built its facilities here, and the railway industry boomed- though not as literally as it did in 1973! The area’s rich history is appreciated by railway enthusiasts.

When it comes to shopping, Roseville offers many different retail options. The city has the 13th highest retail sales in all of California, which is remarkable considering the town is home to just 130,000 people. The main shopping center is the Westfield Galleria, but the Fountains at Roseville offer restaurants and shopping, as well as fun events and activities for the whole family.

This is a very popular city for families. The area is covered by the Roseville City Elementary School District and Roseville Joint Union High School District, with many well-funded schools located within the city limits and further out in neighboring Rocklin. Roseville Transit operates 12 local routes, which connects to the Watt/I-80 RT light rail system. This makes it easy for children to come and go, and gives eager teenagers the opportunity to explore a bigger city.

Regardless of where you live, access to the city’s parks and green spaces is convenient. There’s a variety of housing available in Roseville, including everything from new construction homes in the Roseville outskirts to condos and bungalows in the city center. Your next home in the Sacramento area is waiting.