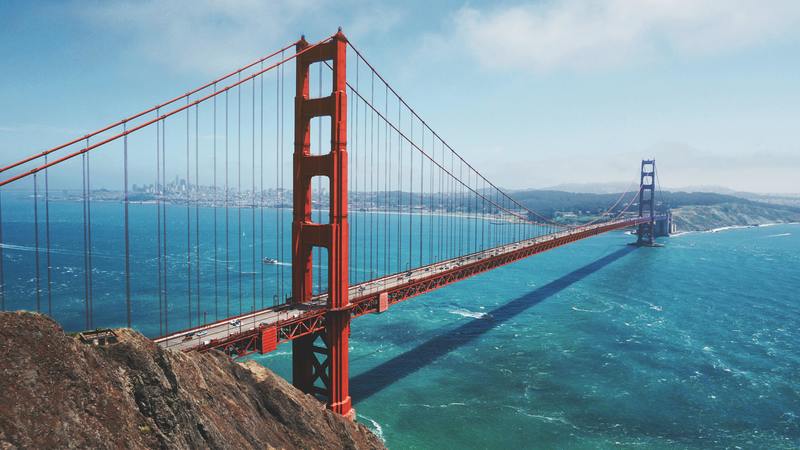 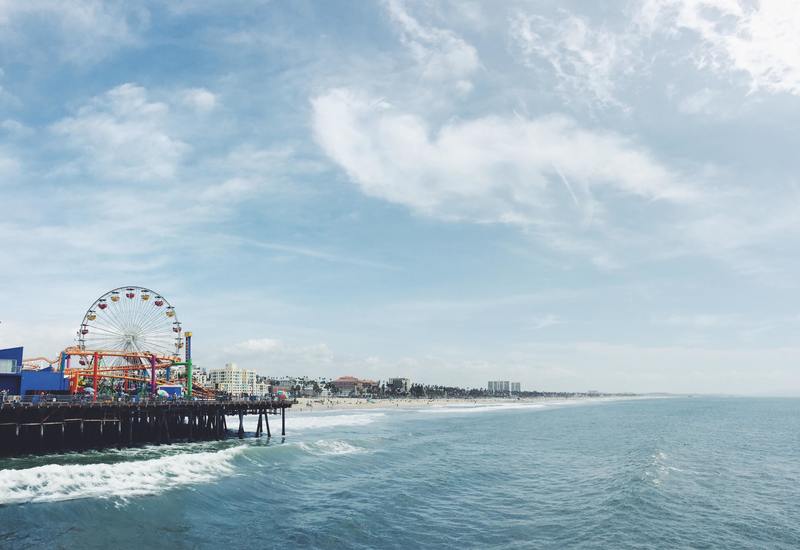 California is one of the most exciting places in America.

It holds such deep meaning for so many people that it can be difficult to believe it’s a real place, where you can build a new home. Whether you dream of surfing off Huntington State Beach, walking down a red carpet in Hollywood, hiking the Yosemite Falls trail, or indulging in a tour though Sonoma wine country, there’s something here for everyone. Many new homes for sale in California hit the market every day, and it’s not difficult to find a new construction home that suits your budget and style. California is a center of industry, technology, and innovation. On its own, it’s the fifth-largest economy in the world, topping the entire output of countries like France and Italy. Two of the state’s largest economic drivers are the tech hub of Silicon Valley in the San Francisco Bay Area, and the film studios of Hollywood. Currently, the region around San Francisco is one of the highest cost-of-living areas in the country, but new homes in Southern California are more reasonably priced.

Educational Opportunities in California
Currently, more than 6.8 million students are enrolled in K-12 education in California, spread across more than 10,000 schools state-wide. After graduation, 37% of students go into a 4-year post-secondary program, while 63% enter a 2-year vocational school or college training program. The University of California, the main state research school, has 10 campuses in cities like Berkeley, Los Angeles, Irvine, and San Francisco. California is also home to numerous other private universities and colleges, including the renowned Stanford, Pepperdine University, and the University of Southern California.

California’s Food and Culture
Food has always been a central aspect of California’s culture. Agriculturally, California produces more food than any other state. Some top commodities include grapes, almonds, lettuces, strawberries, and oranges. Many individuals across California work in agriculture, and operate farms, ranches, and wineries that have been in their families for generations.
The food culture of California has been shaped by two primary factors- the wide availability of fresh produce, and the diversity of cultures present in the state. Californian cuisine has innovated many new dishes, including the Cobb salad, French dip sandwich, and the sushirrito- a more recent invention that fuses sushi rice and fish with the beloved Mexican burrito.

Buying a New Home in California
Whether you’re searching for a new home in Southern California or you’re intent on settling on a more northerly city like Sacramento or Redding, the state of California offers endless possibilities. Whether you choose a diverse, vibrant city, or a quieter suburb with excellent school options, California is ready to welcome your family.

Find all new homes in California