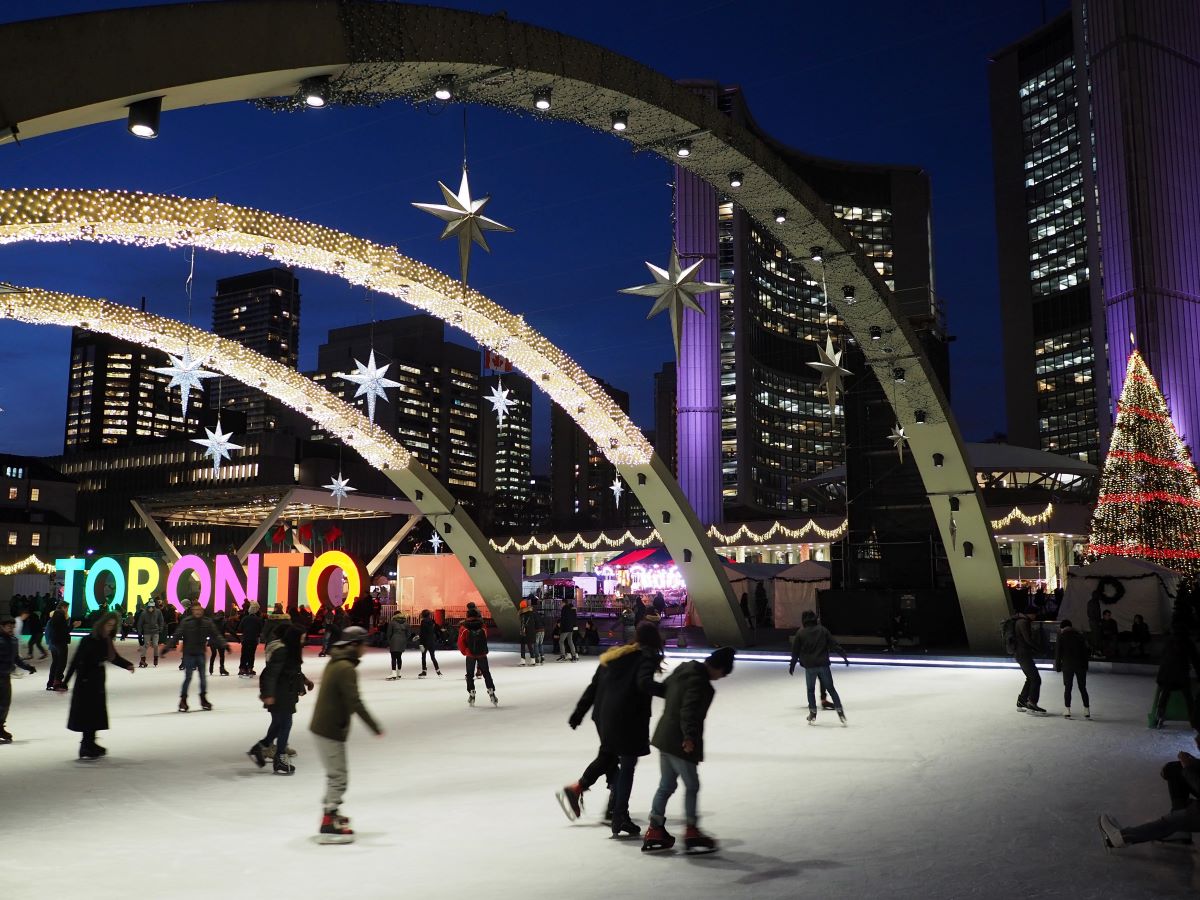 A Look at Some of the Best Tourist Attractions in Toronto

People are drawn from far and near to Toronto for a number of different reasons. Besides the sheer livability of the city, there is a near-endless supply of things to do here. Take a look at some of the top attractions in Toronto that will keep you entertained and enthralled.

The CN Tower is one of the flagship attractions in Toronto and certainly the most recognizable in the city. The tower dominates the city's skyline, but the real wonder starts when you ascend to the top of the landmark.

From the ground to the tip of the tower, it is over 500 meters. Up until 2007, the CN Tower was the largest freestanding structure in the entire world. The building is one of the seven Modern Wonders of the World.

One of the best features of the CN Tower is the CN Tower Glass Walk Experience. High above the city there is a fully transparent glass floor that gives you an exhilarating sense of floating above the city, seeing everything from a birds-eye view. While such an experience definitely brings you face-to-face with just how high up you are, it is perfectly safe and provides one of the best views in the world, not to mention an incredible photo opportunity!

The Royal Ontario Museum is both the largest and the most-visited museum in all of Canada. The museum contains a variety of different collections that include both art pieces and natural sciences artifacts.

The museum takes many tourists several days to fully experience due to the sheer number of artifacts and displays. There are over 6 million items in the Royal Ontario Museum's collections that are housed in 40 galleries.

The natural history section of the museum is home to over 150,000 fossils, including those of dinosaurs. You can also find fossils from the Burgess Shale, which has specimens up to 500 million years old.

The museum's art collection spans hundreds of years and many different genres. The Royal Ontario Museum is known for its multitude of art deco paintings.

On top of everything else, the museum is rich in cultural exhibits. There are world culture galleries from the entire globe that span the time periods from the Stone Age to the present. In addition to all of the permanent exhibitions, the museum also has rotating exhibitions that feature both cultural and scientific items.

The Black Creek Pioneer Village recreates what life was like in 19th-century Ontario. This museum was built to resemble how things looked in the 1860s in the area where Toronto is.

The museum consists of over 40 pioneer-era buildings that visitors can enter and examine. Many of the buildings in Black Creek Pioneer Village were originally located elsewhere before being moved to the museum's location.

There are also historical re-enactments to give you a better idea of what life was like 150 years ago. You can even find craftspeople and artisans on the premises.

Black Creek Pioneer Village is a spread-out rustic refuge that is located within the city limits. It is a worthwhile way to explore the city's heritage and understand Toronto's history.

Casa Loma is a massive stately mansion. Constructed in 1911, its budget was $3.5 million, and that is not even adjusted for inflation. The mansion required almost 300 workers to complete construction, and they worked for three years.

Casa Loma has 98 rooms and covers almost 65,000 square feet. It is the largest residence in the entire country. The original owner was forced to give up the property after 10 years for financial reasons. After that, Casa Loma was used for various purposes, including research when it was not abandoned. The mansion has often been used in the filming of television shows and movies.

It can take practically an entire day to go through the dozens of rooms that are open to the public. When you are finished with the interior of the mansion, there are expansive gardens outside where you can enjoy nature and the weather.

Toronto is one of the most diverse cultural and experiential cities in Canada and the world! While visiting is an amazing experience on its own, living here gives you that sense of adventure on an ongoing basis. There is so much more to Toronto than you can possibly cover in one, two, or even ten visits!

If you’re looking for a fresh start or wanting to move closer to this amazing city, New Home Listing Service is right here to help you out! Our list of new homes for sale in Toronto is always updated and easily searchable, making sure you find exactly what you’re looking for. We can also connect you with the perfect match in a Toronto real estate agent or home builder.

Check out our full listings today to get started!