Below you will find ALL of the different types of new houses for sale in Castlegar. Click through the properties you like and reach our directly to any builder if you'd like to learn more about a new home for sale.

Castlegar is the second largest city in the West Kootenay region of British Columbia, Canada and with the populate at a little over 8,000 people it's the perfect sized community to find your newly built home in! See the results below for a complete look at all the new single family homes, condos and Tomhomes in the Castelgar area. 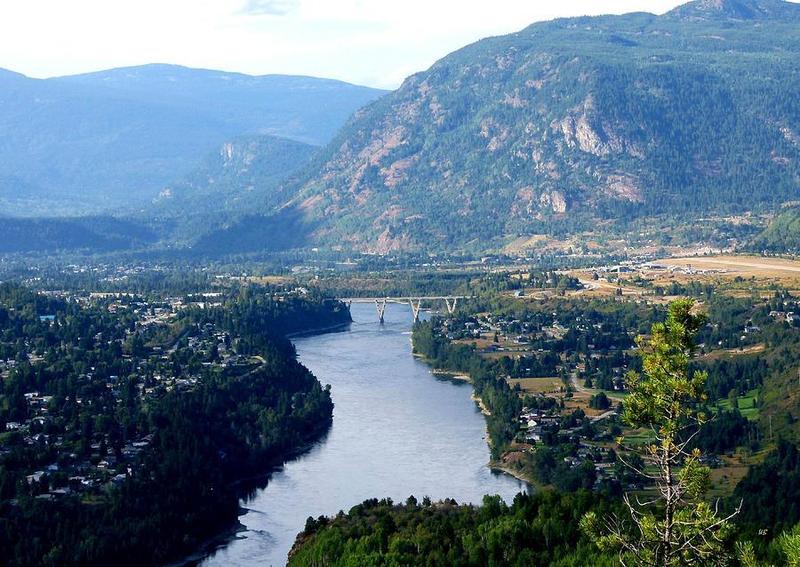 See below the Houses for Sale in Castlegar

Facts about Castlegar in British Columbia

Situated in Canada, Castlegar is the second largest city in the West Kootenay region of British Columbia. It is located in the Selkirk Mountains, at the point where Kootenay and Columbia Rivers meet. David Thompson first arrived in the area that is present-day Castlegar in 1811, where he camped on the mouth of the Kootenay River. Fast forward to 1895 and there were forty houses in the area, thanks mainly to the gold prospects in the area. The growth of the town continued steadily. It wasn’t until interest in local mines started to decrease that a decline in the town’s growth was reported.

Castlegar gets its name from the ancestral home of the city’s founder, Edward Mahon who was from Castlegar, County Galway in Ireland. Castlegar experiences a humid continental climate, and therefore has hot, moderately dry summers and cold winters. In terms of rainfall, Castlegar tends to be wetter than other areas in the Southern Interior of BC. Castlegar is also the current record holder for the highest humidex ever recorded in Canada. This happened on July 14, 1961 when the humidex was 53.4. 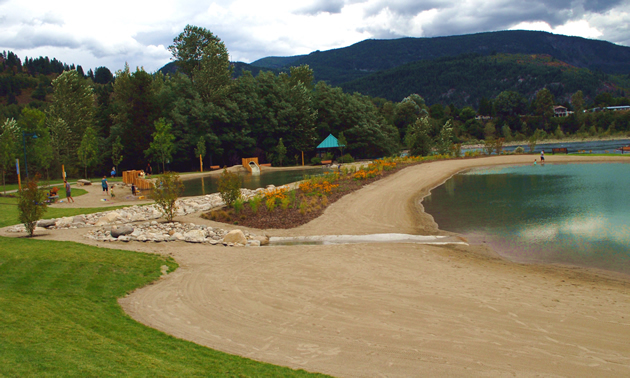 Castlegar is recognized as the transportation hub of the region. It is home to the main local airport in the region, the West Kootenay Regional Airport. This airport has flights to both Vancouver and Calgary. In terms of roads, Castlegar is served by several highways, including highways 3B, 3 and 22. Highway 22 runs the entire length of the city, and is referred to as Columbia Avenue. There are also other secondary highways, roads and even bridges.

Castlegar is home to four elementary schools, one high school and the main campus of Selkirk College. It is part of the School District 20 Kootenay-Columbia. For recreation, there are many great walking trails that are located in and near the city. There are numerous sports enjoyed in Castlegar including hockey, football, basketball, water sports, baseball, lacrosse, golf, tennis and even volleyball. 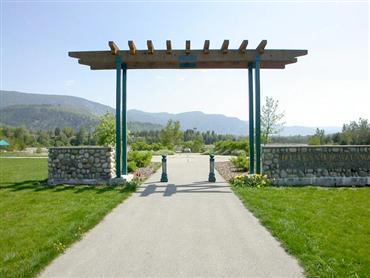 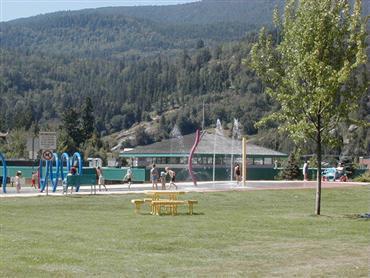 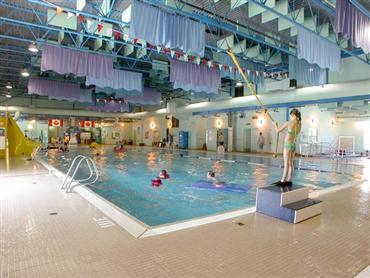 With a very reliable transport infrastructure network, Castlegar can serve as your home even if you have to work in a nearby town or city. Commuting is so easy, and preferred by many residents. As a choice for a holiday home, Castlegar is recommended because of the close-knit community, robust trade and transport industry, pleasant climate and opportunity for growth offered by the city. And because the population of the city continues to grow steadily, business owners have the opportunity to cater to a wider market and its growing needs.

Your children will also be able to go to school easily as the schools are conveniently located within easy reach. So if you have been thinking about relocating, what are you waiting for - it’s time to move to Castlegar. Welcome home!