Calgary’s controversial highway is stepping on the gas for 2016. 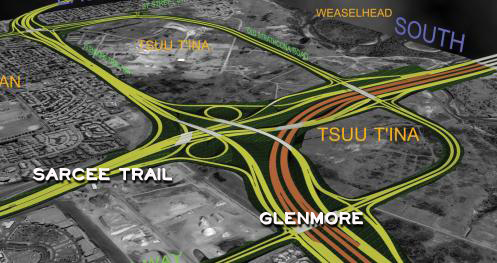 The long awaited, much debated, southwest ring road is receiving $583-million from the Conservative government according to a press conference with Jason Kenney, Tories’ political minister for southern Alberta on July 30, 2015.

“[This] will finally make real the long standing vision of an efficient highway that circles our booming city,” Kenney said. The southwest leg of Calgary’s ring road is set to begin construction in 2016. Stoney Trail will circle the city allowing Calgarians to get from quadrant to quadrant in record time and with less risk.

The project, costing a total of  $5 billion, will stretch from Highway 8 to Highway 22x and will cross Tsuu T’ina First Nation territory, as well as the southwest corner of Weaselhead Natural Area before it joins with the rest of the ring road. These last 31 km will consist of six and eight lane divided highway, 66 bridges, 20 interchanges, two   underpasses and several river crossings. However, the plans for the highway have not come easily. There have been many roadblocks along the way since its conception back in 1957 when the City of Calgary first made public their preliminary plans for a ring road.

The most controversial aspect of planning the southwest leg was attempting to make an agreement with the First Nations of Tsuu T’ina. In October 2013, the nation signed an agreement with the province with a payout of $275 million for the land use, plus $66 million to move homes and other buildings to make way for the roadway. The province also transferred 2,160 hectares of new land to the reserve estimated at a value of over $44 million.

Plans for the southwest leg include the realigning of the Elbow River, explained the Weaselhead/Glenmore Park Preservation Society, which could have severe effects on the water quality, fish habitat and the biodiversity of the river — and ultimately the entire Natural Area. The Weaselhead/Glenmore Park Preservation Society and the Canadian Parks and Wilderness Society are concerned that the bridge crossings, and ultimately the diverting of the Elbow may not be the best option. Their main concerns include the effects on the community, environment and wildlife, the realigning and restricting of the meandering system of the river and effects on water quality. 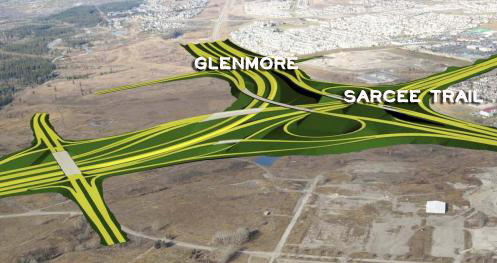 Photo 1: Focus.ca. The southwest leg of the ring road is set for construction
in 2016 and it will completethe circle allowing Calgarians to travel more efficiently
while reducing traffic on other busy arteries. Photo 2: Focus.ca. The final stretch
of ring road will complete the 100 km circle around the city allowing easier transportation
and a faster escape route to the mountains on weekends.

The Bow River’s meandering pattern has changed as a result of the June 2013 flooding event and the preservation society has made their concerns public that by restricting the Elbow, a similar situation may occur. Alberta Transportation, however, has researched and utilized many resources to investigate the potential implications to the environment in the natural area, and have abided by the strict regulations set forward by Alberta Environment and Sustainable Resource Development (ESRD).

Now, with the funding offered by the Conservatives from the National Infrastructure component of the Building Canada Fund, and with the historic land transfer between the province and Tsuu T’ina Nation being finalized, the last leg of the ring road is set to open in May 2022 finally completing the 100 km of uninterrupted freeway.

With the opening of the new road, Calgarians will find more options to get around the city more quickly and efficiently. Traffic will ultimately be reduced on other busy laneways such as Crowchild Trail and Sarcee Road therefore improving safety and alleviating other traffic impacts on surrounding neighbourhoods.

Drive the Road Yourself! 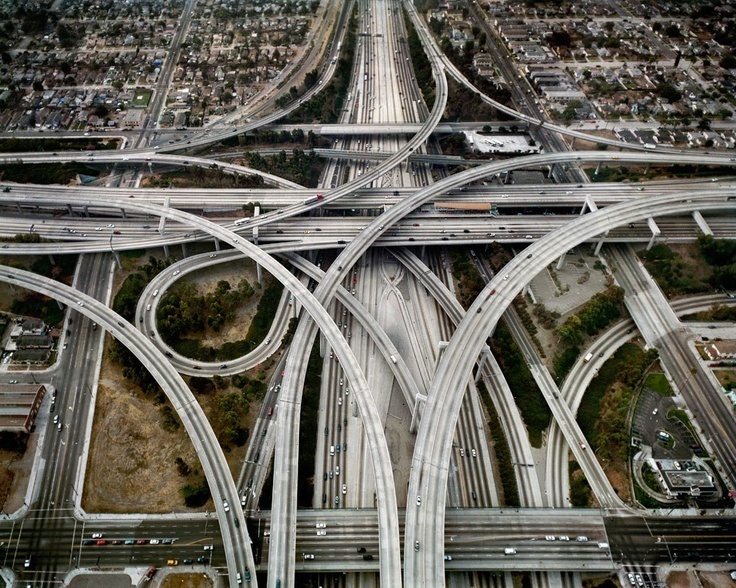 Photo: Pinimg.com. Calgary’s ring road won’t look as busy as this well-known freeway in California.
However the benefits will be similar: less traffic on busy streets, reduced neighbourhood traffic,
quicker routes to and from commercial hot spots, and a quick escape route to the mountains.

Minutes to Downtown and Easier Travel to the Mountains