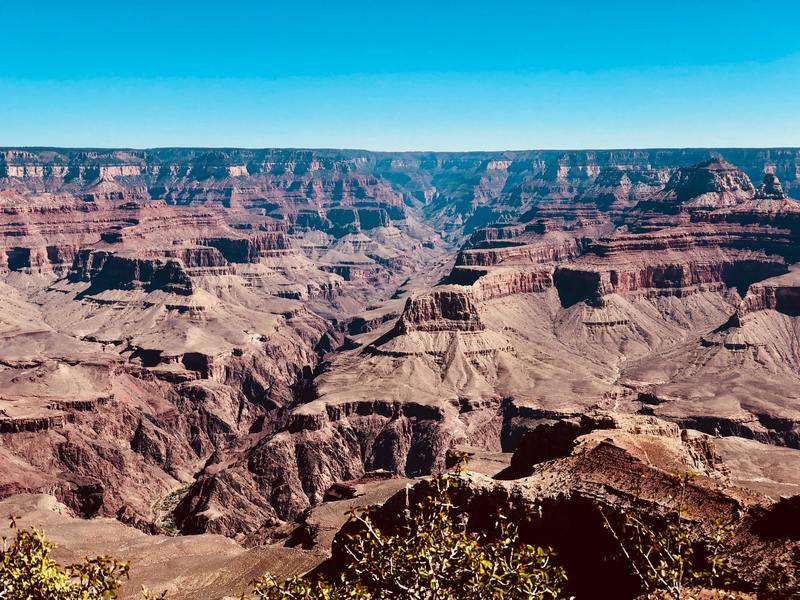 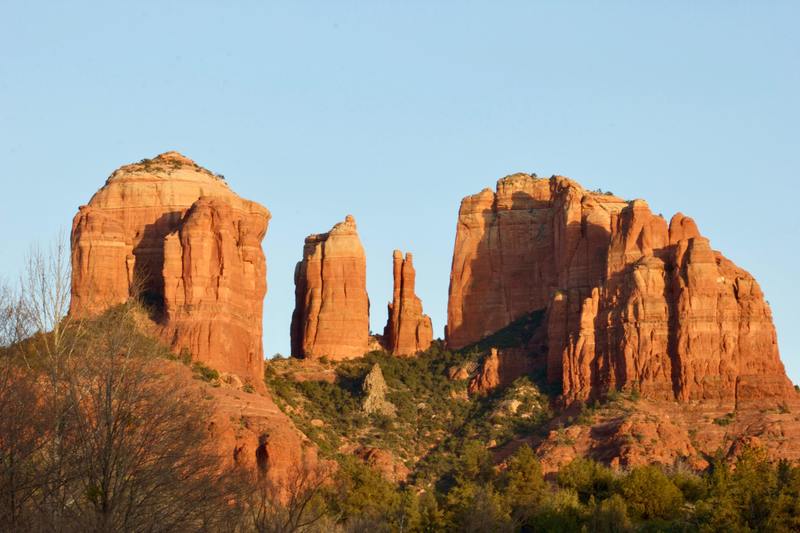 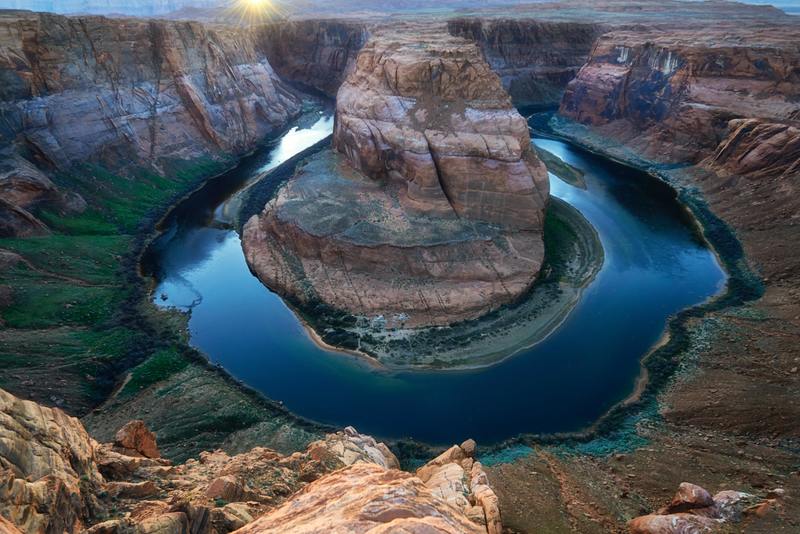 The beauty, peace, and openness of Arizona have to be experienced to be believed.

While it does host several populous cities like Tucson, Phoenix, and Flagstaff, most people know Arizona because of the majesty of its isolated desert landscapes. People fortunate enough to find new homes in Arizona can live close to sights like the Grand Canyon, Saguaro National Park, the Mogollon Rim, and Monument Valley. Seeing these incredible views never gets old, but living in the desert does require access to air conditioning- summer temperatures of up to 125 °F have been recorded. Fortunately, winters are mild with temperatures that typically remain above freezing.

Access and Infrastructure in Arizona
If you’re hoping to settle in a city while still enjoying access to Arizona’s incredible landscape, you’re in luck. Interstate highways link all of the major cities, and public transportation is available in both the Phoenix and Tucson metropolitan areas. Phoenix Sky Harbor International Airport is the largest in the state, but Tucson and Yuma both have international airports as well. Smaller airports in Prescott, Mesa, Flagstaff, and at the Grand Canyon make getting around the state easy. Many Arizona families take advantage of the easy access to nature to go camping or hiking in the state’s 29 state parks. On holidays like Martin Luther King Jr. Day, admission is free for state residents. Smaller cities like Sedona are also popular for weekend trips.

The Food of Arizona
The cuisine of Arizona has been heavily influenced by Mexico, as well as the state’s original Indigenous residents. Delicious treats like the Navajo taco (taco components stuffed into Navajo fry bread) are a fusion of Navajo and Mexican cuisine, and are extremely popular with both locals and visitors. The regional style of food is known as Sonoran, named for the desert that covers much of the state.

Local Economy
The largest employers in Arizona are the manufacturing, transportation, healthcare, and government sectors. The largest employer in the state is government with around 55,000 employees, followed by Banner Healthcare, Walmart, Kroger, McDonald’s, and Wells Fargo. Given that 25% of the state is made up of Indian reservations, many Arizonans work within the Department of Indian Affairs, or on councils or administrations within individual tribal organizations.

Arizona’s Educational Opportunities
There are 220 local school districts in Arizona, overseen by the Arizona Department of Education. Within the state, there are three public universities, as well as dozens of private colleges, universities, and community colleges offering two-year vocational programs. College sports are very popular within the state, with loyalties divided between the Sun Devils, Lumberjacks, and Wildcats. In fact, the rivalry between the Arizona State Sun Devils and the Arizona Wildcats is the oldest rivalry in NCAA history. When it comes to pro sports, the American classics of football and baseball are popular, but auto racing and golf have a particular Arizona connection. Arizona hosts several stops on the PGA Tour, and tourism to popular golf destinations like Scottsdale is growing every year.

Looking at Houses for Sale in Arizona?
The housing market in Arizona is as varied as the state’s landscape. Available Arizona homes for sale range from urban condos in cities like Phoenix and Tucson to new built homes in Arizona’s sprawling desert mesas. Although the pace of life may be slower outside of the cities, the excellent infrastructure and transportation offer access to larger urban areas in both Arizona and out of state. The beauty, peace, and openness of Arizona have to be experienced to be believed.