The Capitol - Toronto, ON 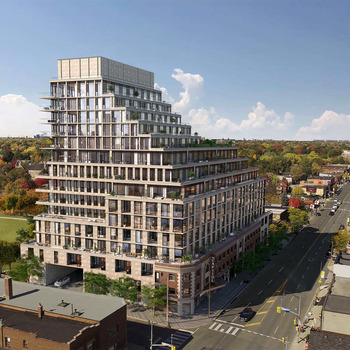 A STAR
IS REBORN

Directed by the award-winning team at Hariri Pontarini Architects and Turner Fleischer Architects, the famed Capitol Theatre has been transformed into a stunning
14-storey residence.

Complete with interiors designed by Studio Munge, the stage is set to welcome a new era of inspiration to Toronto’s Midtown Village. From its 1914 debut to its last curtain call in 1998, the legend now known as The Capitol has been an icon of Toronto’s entertainment scene—treating three generations of theatergoers to eight decades of stage and screen gems.

The sumptuous 1,300-seat house, originally designed by John MacNee Jeffrey, was a decadent night out. Now reinvented as a grand new residence, it’s ready for a new era of memorable nights in.

Details at a Glance