New Homes For Sale in Canada

How to find New Homes in Canada?

NewHomeListingService (NHLS) will help you find ALL of the different types of new houses for sale in Canada. Click through the properties you like and reach our directly to any builder if you'd like to learn more about a new home for sale. 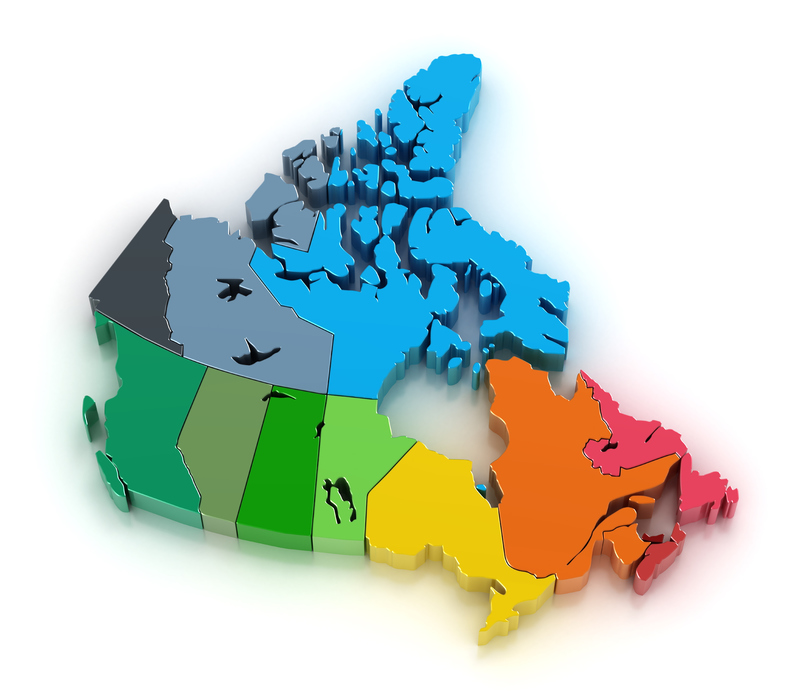 Canada is a country in the northern part of North America. It is the world’s second – largest country by total area and the fourth – largest country by land area. This beautiful country is surrounded by three ocean borders; Pacific, Atlantic and Arctic Ocean. It is home to vibrant and culturally rich cities and has incredible natural wonders.

Central Canada has Niagara Falls, Toronto, Ottawa, Montreal and Quebec City with major tourist attractions for travelers and explorers and some of these existed before Canada was even an official country.  Not only this, there are Provincial and National Parks all across Canada which are extremely beautiful and offers breathtaking views not equaled anywhere else in the world. The country has different types of landscape from high mountains to prairie grasslands to dense forests. 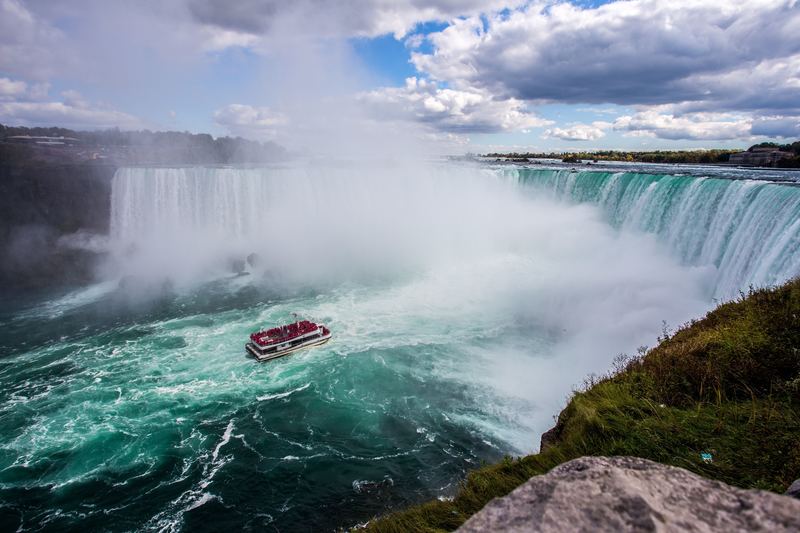 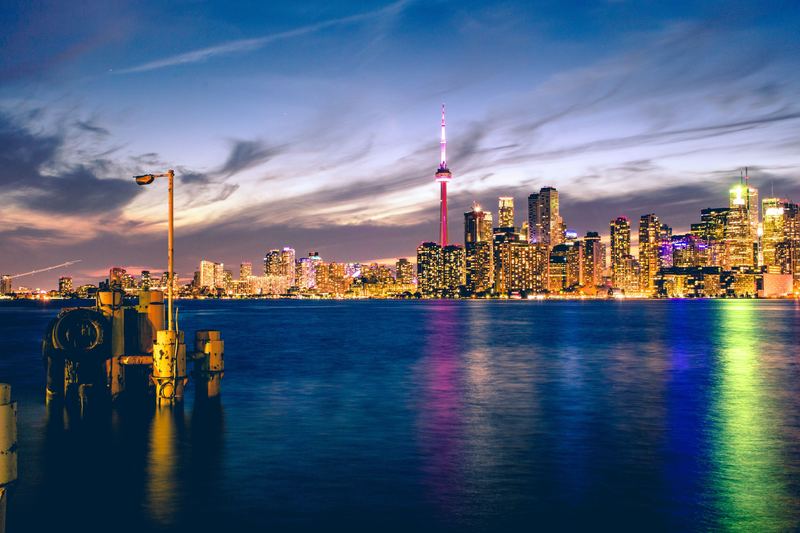 The sights and sounds of historic Quebec are not to be missed and the friendly fishing villages of Atlantic Canada are well worth the visit. Northern Canada offers visitors a chance to take in some of the only truly untamed landscapes in the world. 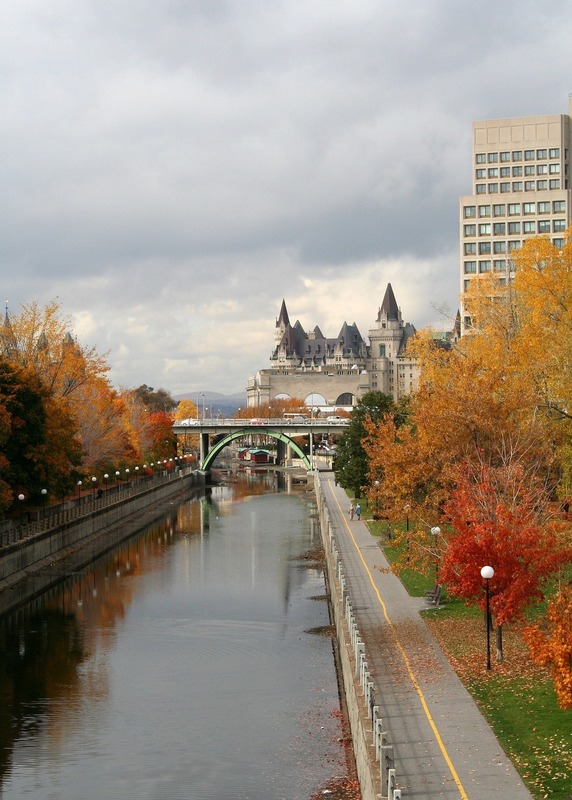 Ottawa is the capital of Canada and there are ten provinces in Canada; Newfoundland and Labrador, Prince Edward Island, Nova Scotia, New Brunswick, Quebec, Ontario, Manitoba, Saskatchewan, Alberta and British Columbia. Additionally there are three territories known as Nunavut, Northwest Territories and the Yukon Territory. These provinces and territories are further divided into five regions. Each province has its own capital city. Canada’s major population lives in Ontario, Quebec, Southwest British Columbia and Alberta.

There are four different seasons in Canada winter, spring, summer and autumn. The country is home to beautiful rivers and lakes. In most places of Canada, the winters are very cold and the temperature falls below zero degree Celsius. From around December to April the ground is covered with snow except Vancouver and British Columbia, where rain is more consistent than snow in winters.

Summers usually lasts for 4 months starting from June and ends in September. The temperature remains between 20 to 30 degrees Celsius, but some places like Ontario and Quebec are very humid. Last but not least, the fall and spring are transition seasons where temperature changes frequently. Ranges from quite cold during the night and quite warm during the day time. In fall and spring season there is lot of rain. 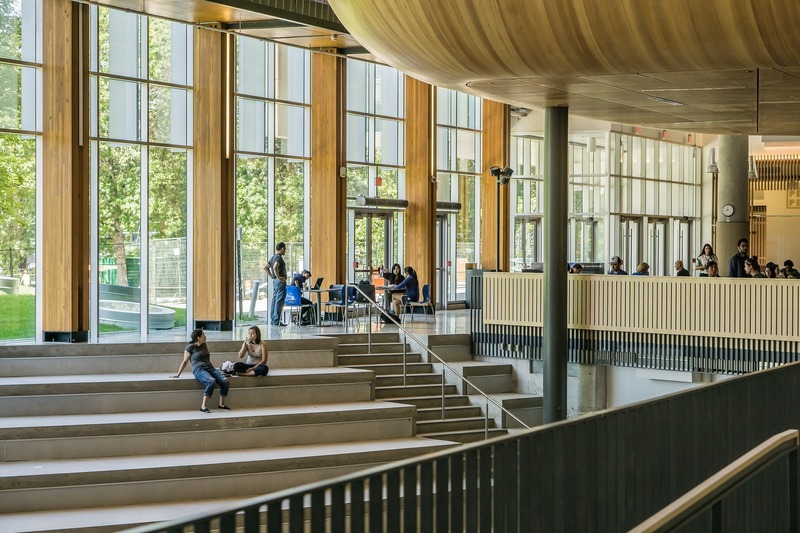 The education is provided publicly and is overseen by federal, provincial and local government who share the funding costs through taxes paid by all land/property owners in Canada. The Education is divided into two parts, primary and secondary followed by post- secondary. Each province has its own ministry of education board who administer the educational program and district school boards. Education is compulsory up to the age of 16 in every province of Canada but in some provinces like Manitoba, Ontario and New Brunswick the compulsory age is 18. Most education programs in Canada begin in Kindergarten from age five or grade one from age six, where students graduate from grade twelve before applying for post-secondary studies.

Post-secondary institutions in Canada gets funding for tuition fees, the federal government and the research grants, but it’s also the responsibility of the individual provinces and territories to run these institutions. 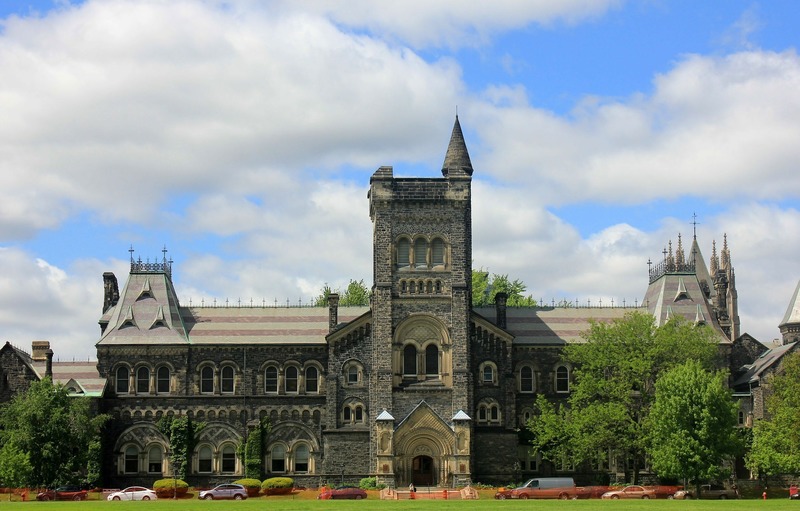